The City of Manchester is inviting your neighborhood to join the City through annexation.

Annexation is a long process, ultimately in the hands of voters living in the area. While a vote won’t take place until November 2023, we are starting the conversation now - and you’re invited!

We believe neighbors in the City of Manchester and the annexation area already enjoy many strong connections. Our lives intersect in meaningful ways on a daily basis through our schools, houses of worship, where we shop, and where we play. Joining the City of Manchester with our neighbors in this adjacent area of unincorporated St. Louis County is a natural and logical next step in strengthening the community and infrastructure we share.

The City of Manchester invests in the high quality of life enjoyed in our area through excellent services, police protection, and a hometown culture that lessens the distance between us. Read on to discover how annexation benefits you. Visit our website and reach out to ask questions. Join us at one of our town halls, but most importantly, get involved. We want you to be part of  creating the future of this community!

A Message from the Mayor - Annexation is Our Invitation for You 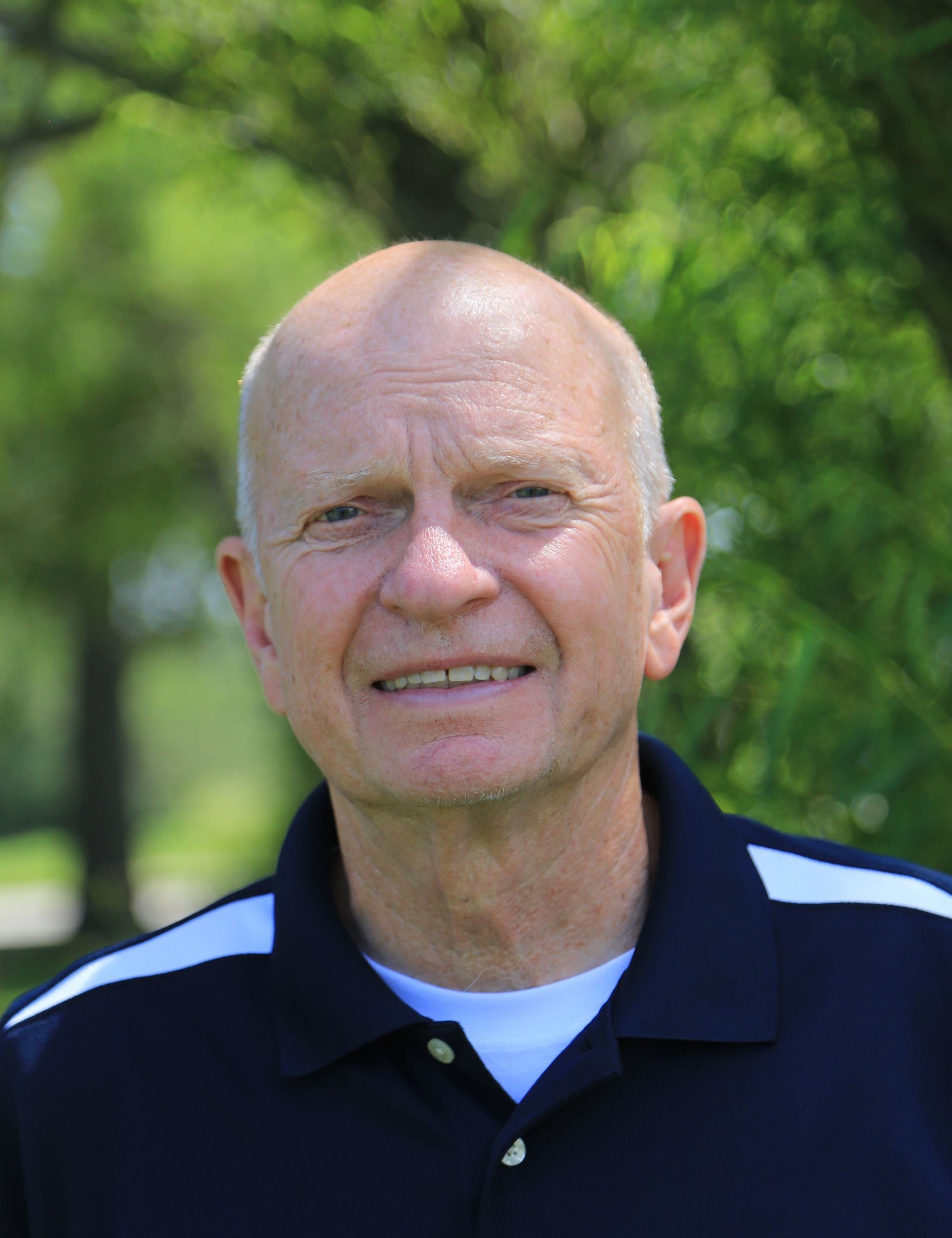 I’m completing my fourth year as Manchester Mayor. My interest in local government began in the late 1990s. My wife and I were living in unincorporated St. Louis County in the same home where we still live today. At the time the City of Manchester announced a plan to annex the large area south of Carman Road, I was a trustee for my subdivision’s HOA. After review, I was certain that my family would be better served by the City of Manchester and I worked for their annexation effort. That annexation initiative was successful. As I imagined, services from Manchester were more efficient and easily more responsive than those offered from St. Louis County. That observation is even more noticeable today.

After the successful annexation initiative, I chose to run for Alderman from the newly annexed area and won. Today, I’m working for a similar annexation effort and it possibly involves you. This time, though, I’m a Manchester resident, proudly its mayor, and a City advocate.

I believe most of the eight thousand residents that Manchester annexed in 1999 would say the same as I did then, and still do today: local government services are superior to similar services provided by a distant and larger government entity operating miles away.

Please review this website. After review, you’ll better understand the annexation process and you’ll be more familiar with the energy and opportunity that is part of Manchester life. Please attend one of our upcoming informational sessions or feel free to e-mail, or call me.